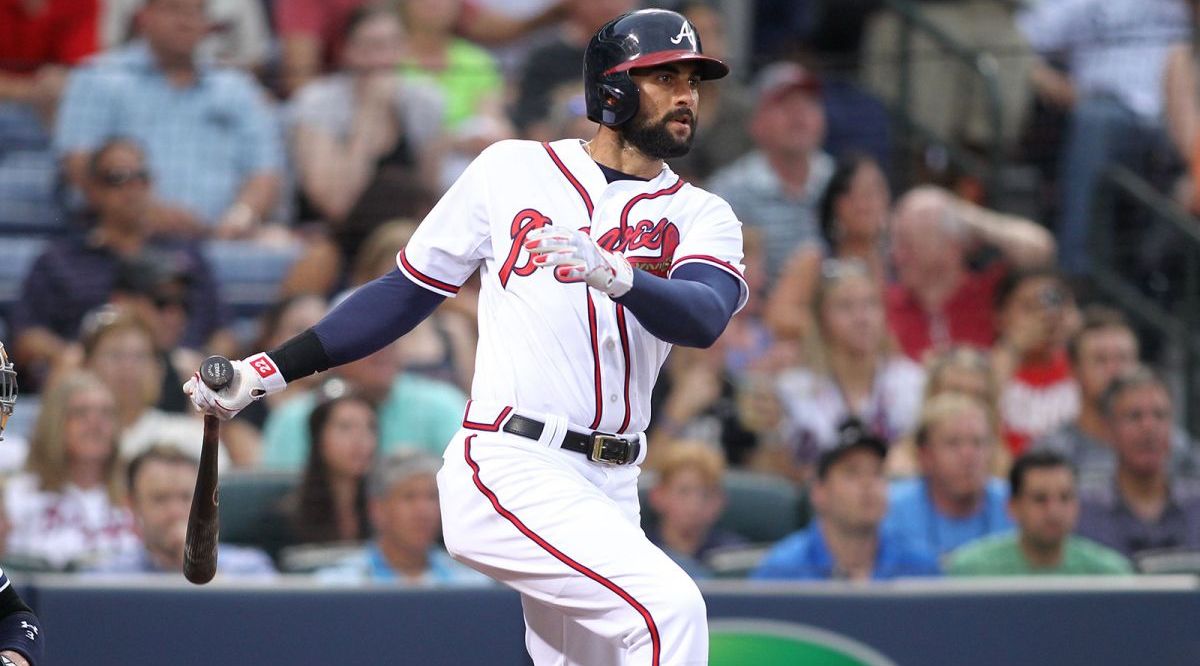 In game one of a three game series with the St Louis Cardinals, the Braves sent Mike Foltynewicz to the mound to face Cardinals, Lance Lynn.

After giving up a first inning RBI double by Cardinals, Jedd Gyorko, Mike Foltynewicz could never get out of his innings clean, giving up 7 earned runs on 4 innings of work. Ultimately setting up the Cardinals to a 10-0 opening series win.

On a night where the Braves couldn’t do anything right, one bright spot occurred in the bottom of the fourth, in the form of Nick Markakis. Markakis got ahold of a pitch and drove it, notching his 400th career double. Being only one of eight active players to reach that milestone. Markakis, drafted by the Baltimore Orioles with the seventh overall pick in 2003, made his debut in 2006 and instantly became a hitting machine. After playing with the Orioles from 2006-2014, Markakis signed with the Braves after neck surgery and became a reliable hitter in the lineup. Since joining the Braves, Markakis has 83 doubles and is looking to improve on his previous 38 he posted in 2015 and 2016. Join me in Congratulating Nick Markakis on his amazing feat!

The Braves send Julio Teheran to face Cardinals, Mike Leake for game two of a three game series, in hopes of ending this current 2 game losing streak! Game is set for 7:10pm EST