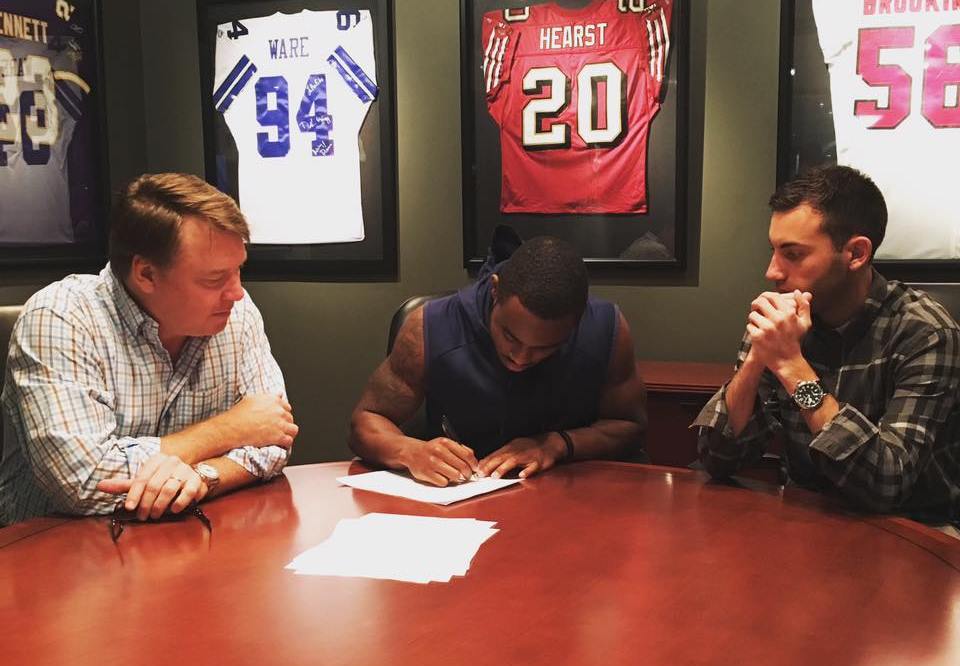 Isaiah McKenzie is officially a Denver Bronco! After serving as University of Georgia’s Special Team’s returner for the past three seasons, McKenzie transitioned into more of a slot receiver this past season, racking up 44 catches for 633 yards and 7 TD’s, upping his draft stock. Isaiah forfeited his senior year after receiving news of possible eligibility issues that would have him sidelined during the 2017 upcoming season. After a good Combine showing of a 4.42 second 40 yard dash, along with a 6.64 second 3-cone drill, McKenzie just had to wait and see what teams would like to have his speed and ability in the special teams department.

After watching the first 4 rounds, he finally got his call in the 5th round when the Denver Broncos called his name! Denver having the 175th pick, saw the talents McKenzie possessed and decided to trade up three spots with the Green Bay Packers in order to snag Isaiah with the 172nd pick of the 2017 NFL Draft. 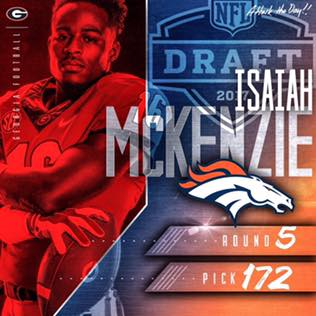 Denver struggled this past season in the special teams department, with the longest punt or kickoff return being a measley 25 yards. With the signing of McKenzie, the Broncos drastically upgrade their return team in hopes of making a push in the Playoffs in 2017!

Congrats Isaiah! All of Dawg Nation is behind you!