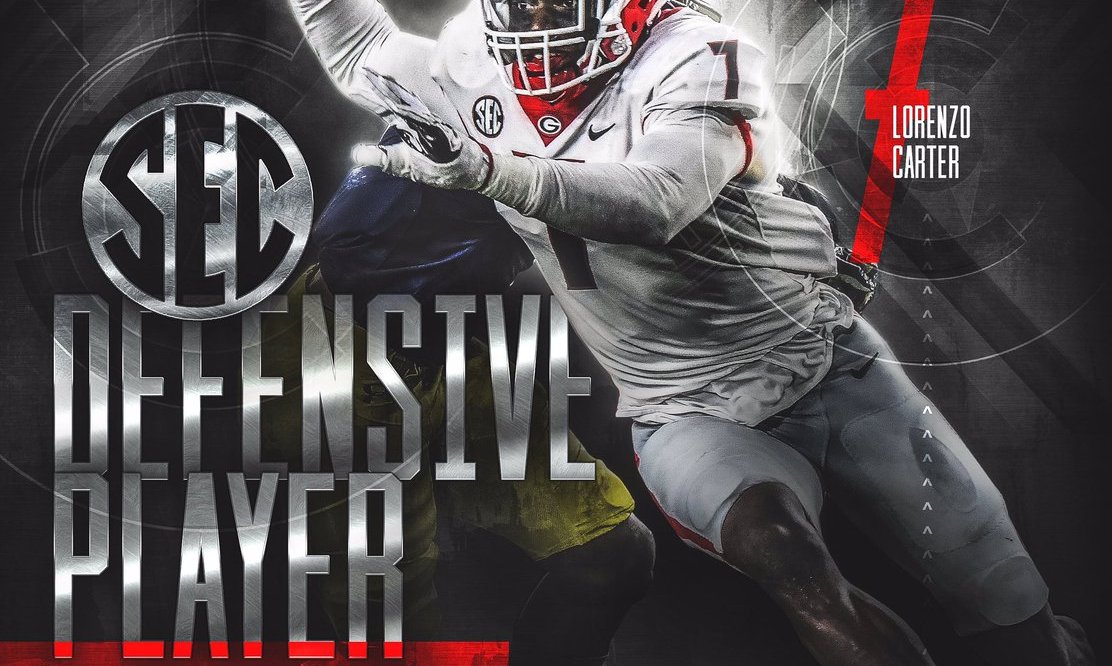 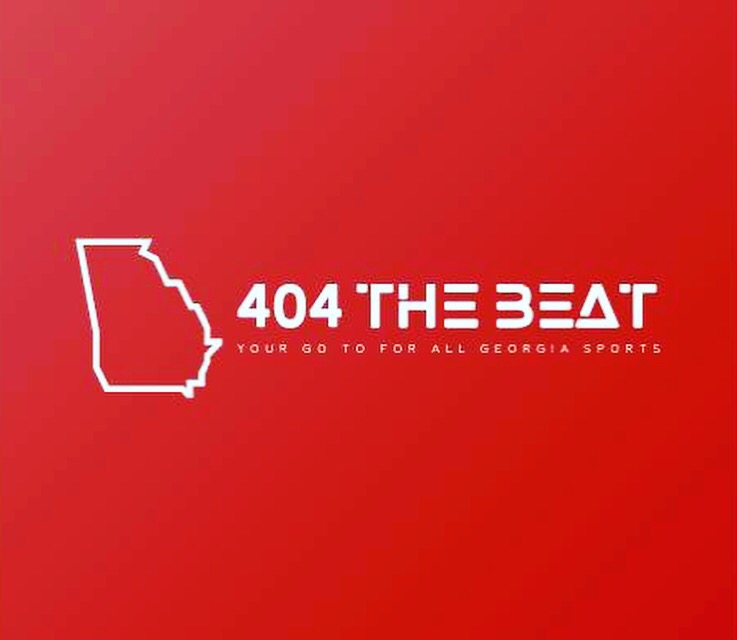 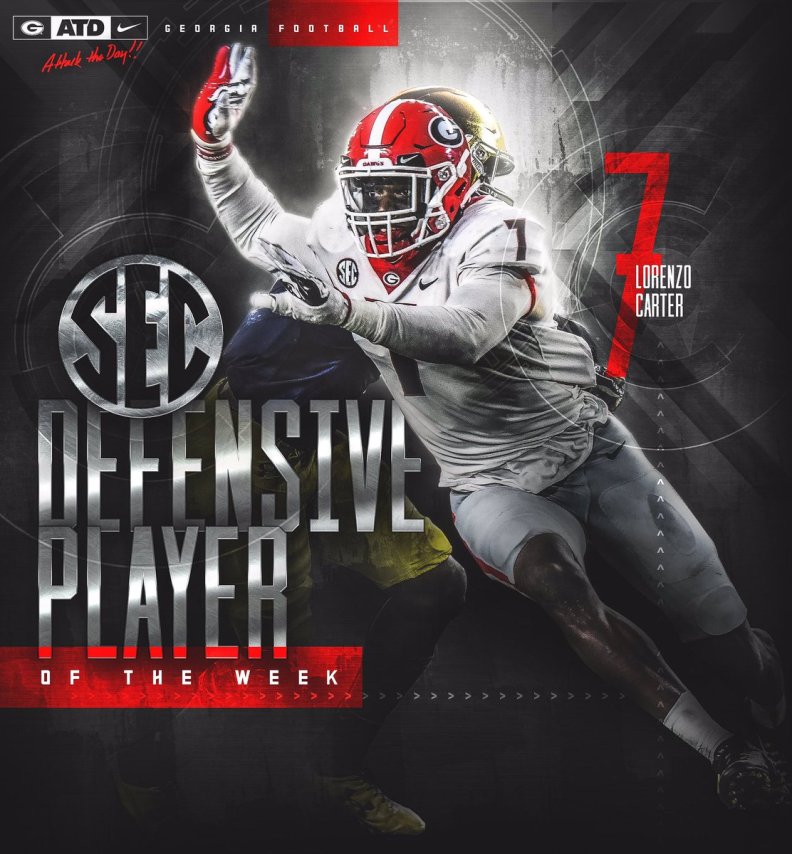 After a breakout game, Lorenzo Carter, has put all of College Football on notice with his 7 total tackles, 1 sack, 2 forced fumbles, and 2 fumble recoveries against No. 24 Notre Dame on Saturday night.

Working along side teammate, Davin Bellamy, they were able to excel at their game plan and contain the ND QB limiting him to 1 yard on 16 carries after having success the previous week against Temple. (12 carries for 106 yards)

With this breakout performance, look for Lorenzo Carter to continue his success for the remainder of the season.

All of Dawg Nation, join me in Congratulating our own Lorenzo Carter on his SEC Defensive Player of the Week Honor! #GoDawgs

for up-to-date news and game recaps