Downtown Atlanta is the place to be for Sports Fans this Weekend!

With the weekend quickly approaching, Downtown Atlanta is predicted to be very busy. With multiple sporting events happening at Mercedes Benz Stadium, Suntrust Park, UGA’s Sanford Stadium, and Music Midtown at Piedmont Park, Atlanta is the spot to be this weekend!

Kicking off the weekend Atlanta United takes on Orlando City SC at 3:55pm with hopes of gaining ground on the Eastern Conference and continue their home match winning streak pushing it to 9 straight. After defeating Dallas FC (3-0) and New England Revolution (7-0), look for the fans to be pumped and ready to take over Mercedes Benz Stadium for the 3rd match in the venue.

Later that night, the 2 day music festival, Music Midtown takes over Piedmont Park with head-lining performances of Bruno Mars, Future, Wiz Khalifa, and Big Sean. After last years success, the staff has estimated to have over 40,000 people in attendance.

In Athens, Georgia approximately 75 miles away from downtown Atlanta, the No. 13 Georgia Bulldogs take on Samford Bulldogs on Saturday night at 7:30pm. One week after a key victory against Notre Dame, the Bulldogs look to seal a victory against a Southern Conference team in the Samford Bulldogs giving them a 3-0 season record with Mississippi State coming to town the following week.

In Cobb County, 13 miles from downtown, the Braves start a 3 game series with the New York Mets. After a somewhat disappointing inaugural season at the new Suntrust Park, the Braves are looking to end the year strong and showcase the future talent they look to have come up next year. With Sean Newcomb, RA Dickey, and Julio Teheran pitching the games, the Braves will try to win the series and give their fans something to cheer about. 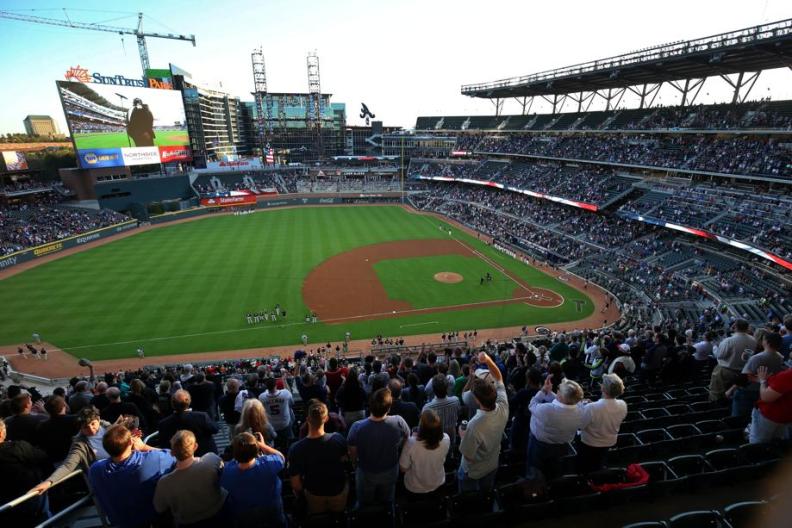 With all these sporting events happening, none of them are as personal and hyped as much as the week 2 matchup, (the NFC Championship rematch) against the Green Bay Packers! In a game that has been marked on the calendar as a “revenge game” for the Packers, the Falcons look to show them that last year wasn’t a fluke and that they are the superior team. With the excitement of the 1st regular game in the new Mercedes Benz Stadium and the team being the Green Bay Packers, look for the stadium to be sold out and the City of Atlanta to be buzzing before, during, and after the game! 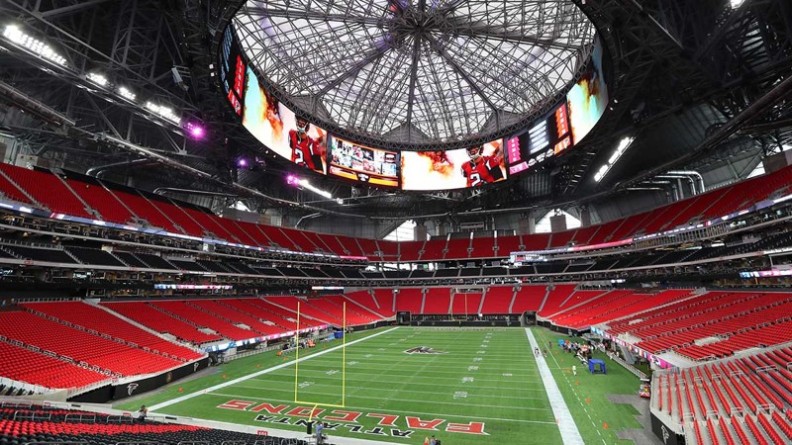