With Vic Beasley out with injury, who fills his spot for a month?

On a night that was special for the Falcons and the City of Atlanta, with the official opening of Mercedes Benz Stadium for the Falcons, everything looked all good until an injury to a starter, dampened the mood a little.

In the beginning of 3rd quarter, Vic Beasley came off the edge and completely destroyed Aaron Rodgers and forced a fumble recovery for a Falcons touchdown. 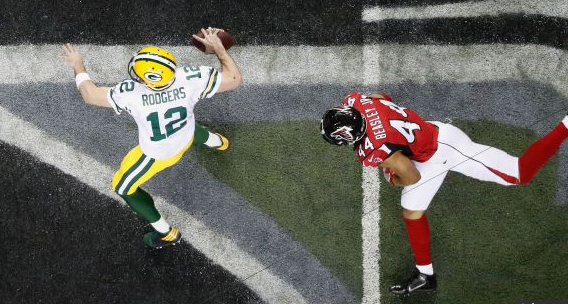 But unfortunately later in that quarter, Beasley suffered an injury and gingerly walked to the sideline with help from the training staff. What looked to be a cramp at first glance, was later announced by Coach Dan Quinn to be a slight hamstring strain that could sideline Beasley for a month.

Beasley being such a key piece to the Falcons defense, the Falcons now look for multiple players to step up and fill his void until his return. Here are a few options of who could take that spot and solidify at least one side of the pass rush:

Dwight Freeney: After not returning Freeney following the 2016 season, The Falcons have said that they have been in contact with him but have no intentions of bringing him back anytime soon.

Takkarist McKinley: When Beasley went down, McKinley stepped up. Getting more snaps gave him the opportunity to showcase his skills against a decent OL in Green Bay. He didn’t disappoint with 2 QB hits. Coach Quinn has been said that he is willing to give Takk a shot at LB.

Adrian Clayborn: Clayborn, in limited action vs Green Bay was able to come up with a key play in the form of a sack. Being a 2nd string DE, look for Coach Quinn to experiment and put Clayborn at different positions to help alleviate the pressure of Beasley’s absence.

Brooks Reed: After closing out the 1st game with a sack to give the Falcons the win vs Chicago, Reed has become a big part of the defense. Even though he is the starter on DE look for either him or Clayborn to move over to Beasley’s LB position until he returns.

Personally I think we all have each other’s backs and will figure it out. Our defense has been solid all year, and now that we are deeper in key positions, we have the ability to move players around to keep offenses on their toes.