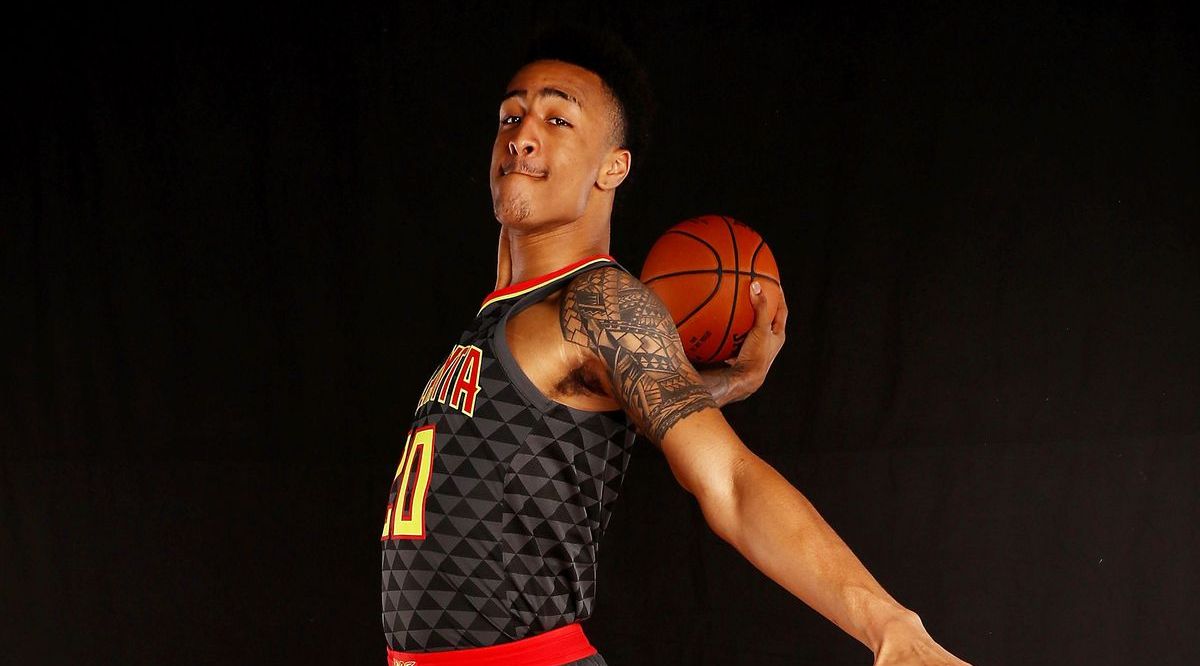 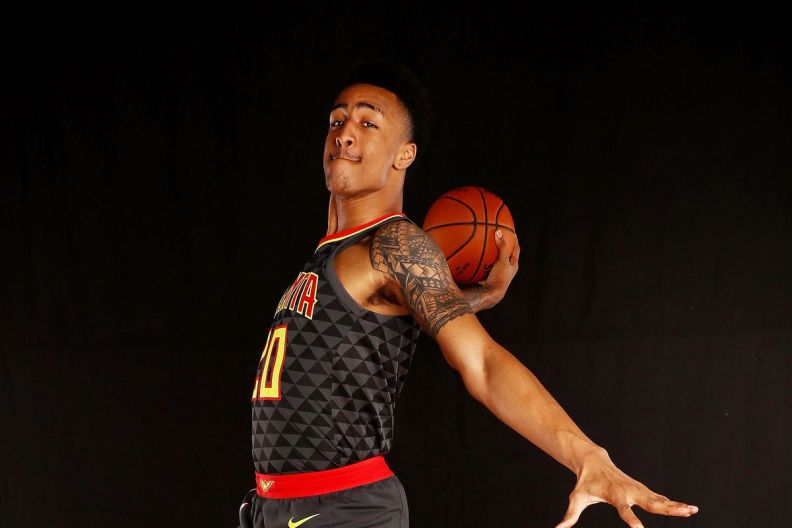 Taken with the #19 pick in this year’s NBA Draft, Atlanta Hawks’ John Collins is looking to ride his preseason momentum into tonight’s season opener vs Dallas.

Through 5 games Collins has scored 92 points in 95 minutes but what has stood out the most for Hawks fans is his rebounding ability! In his 1st game vs Miami he posted a staggering 15 rebounds in 20 minutes and refused to allow second chance shots.

With that performance, he has personally set his standards very high as he looks to continue his dominance off the glass. Following the trade of Dwight Howard the Hawks are looking for someone to step up and be the rebounder they will need in order to win games this year.

Collins averaging 19 minutes per game will try to make the most of playing time as he continues to fight for a starting role this season.