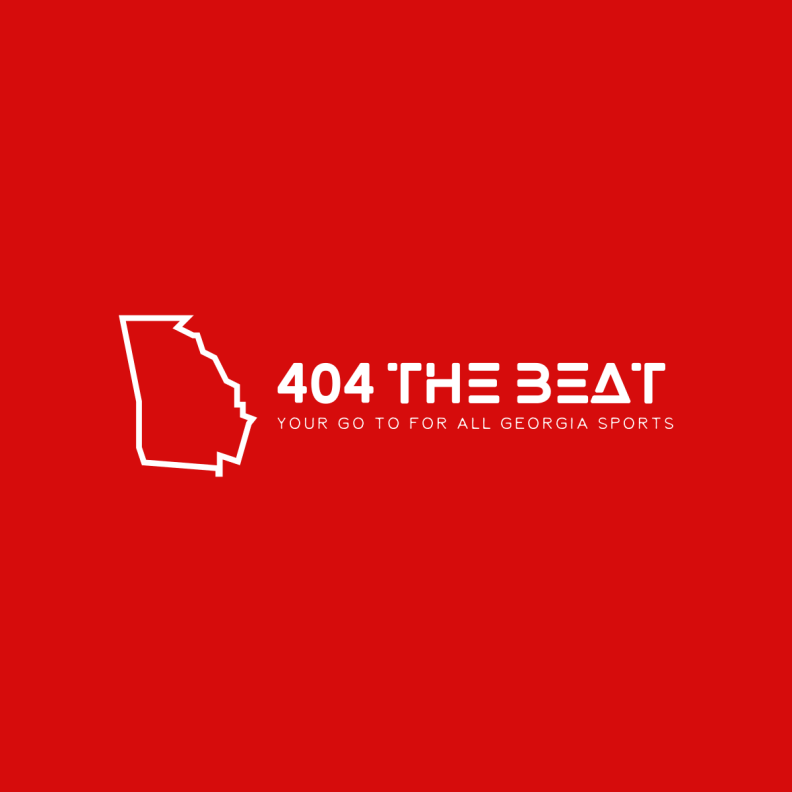 On the final regular season game for the 2017 season and for the seniors led by Nick Chubb and Sony Michel, the Bulldogs head to Atlanta to face a Georgia Tech team who left a bad taste in UGA’s mouths after giving them a loss last year. In multiple interviews, all the seniors in Chubb, Michel, Bellamy, and Carter all stated that they returned for their senior year to make right the wrongs from last year. In doing so, you best believe they have had this game marked on their calendar for a year.

After watching Georgia Tech ruin their hedges, the Bulldogs will look to return the favor on Saturday afternoon. With the start time set for 12 o’clock noon, look for the Clean-Old Fashioned Hate game to be a good one. Here are a few keys to victory for the Bulldogs.

Stick to the Plan:

Get Jake some nice easy passes early and let the run game gash the defense. Last week, UGA didn’t ask Jake to do too much because their run game was unstoppable but now being one week away from the SEC Championship game, the Bulldogs need to get Jake in a rhythm.

Sitting on the outside looking in at #7 in the College Football Playoff rankings, the Bulldogs have 1 final regular season game to make a statement and show why they deserve to be above #6 Auburn and #3 Clemson.

After facing multiple dual-threat QB’s in ND’s Brandon Wimbush and Mississippi State’s Nick Fitzgerald, the Bulldogs need to cut off the edges and not allow Marshall to beat them with his feet. Limit the amount of screens and lateral tosses that Marshall produces.

Just like last week, we put “run the ball effectively”, mainly because Georgia Tech is a physical defensive team and will not give up many rushing yards early. As long as OC Chaney calls the plays correctly, GT won’t know what hit them come the 4th quarter.

Mix Up the Play Calls:

OC Jim Chaney must call play action passes. Jake needs to build confidence and show the ability to be a threat down the field. A good showing from Fromm could cause either Auburn or Alabama to have to plan for a passing attack from UGA ahead of the SEC Championship matchup.