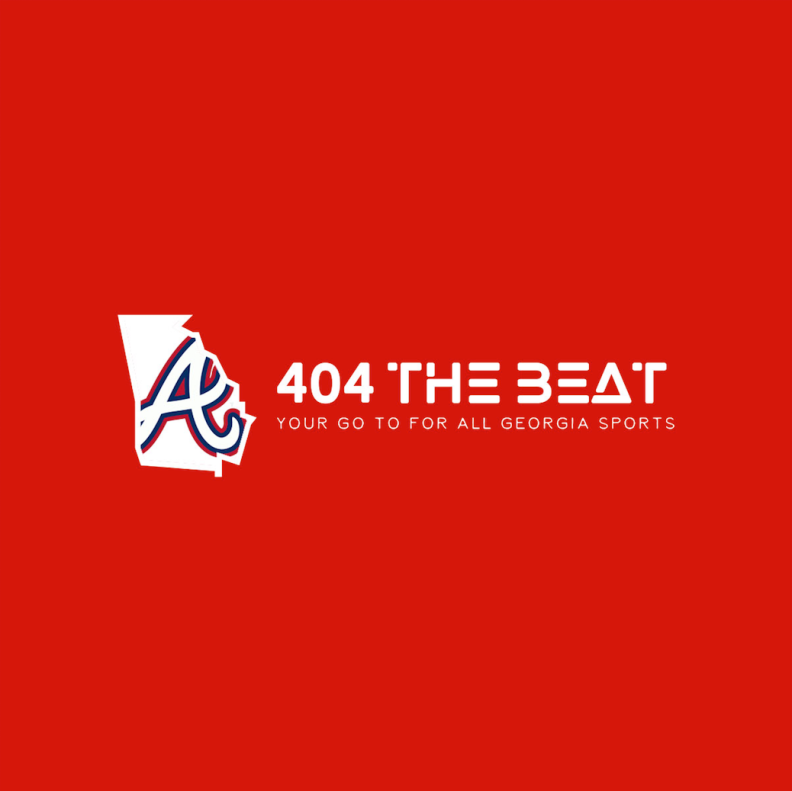 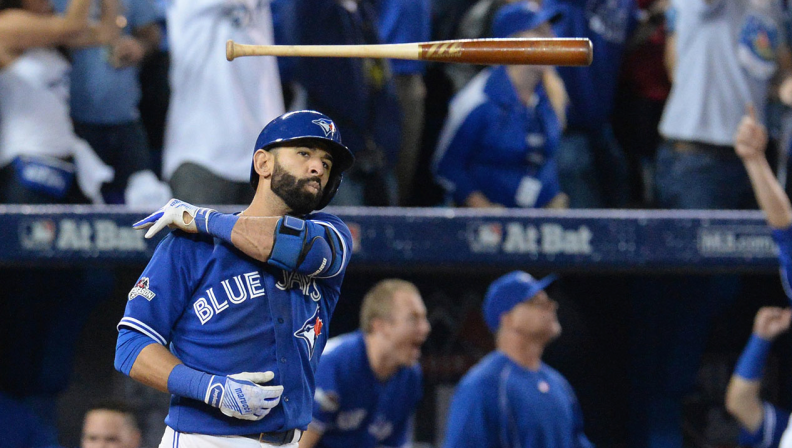 On Wednesday afternoon, the Braves formally announced that they had come to an agreement with OF Jose Bautista. With the Braves lineup lacking some pop, this acquisition could possibly help their cause. Jose Bautista aka “Joey Bats” is  most known for his infamous bat toss after his home-run in game 5 of the 2015 ALDS. After spending his last 8 years in Toronto, the Blue Jays let him go following his decrease in batting average.

In the past, Bautista has shown he is an All-Star caliber outfielder after being named one from 2010-2015. With the Braves front office in a change, led by former Blue Jays GM Alex Anthopoulos, they are looking for that one missing piece that will help the Braves make the postseason. Bautista will start in the minors and has reported to the extended spring training facility in Lake Buena Vista, Fl. With the surplus of outfielders, the Braves are planning on trying him out at 3rd base.