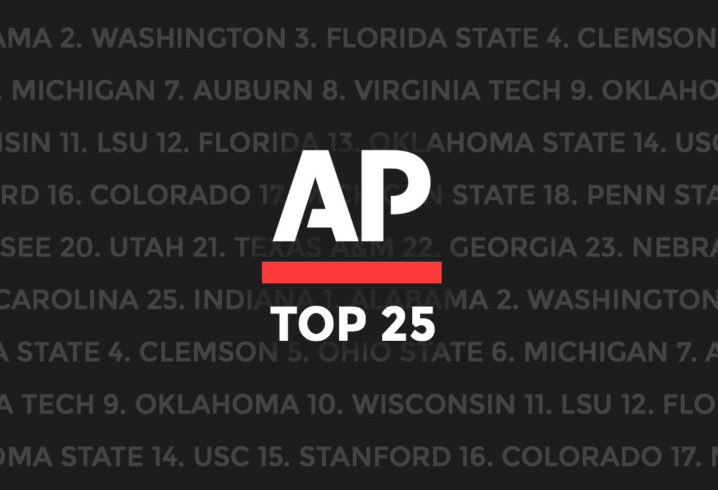 Now 4 weeks into the season, upsets are occurring at an alarming rate and unranked teams are skyrocketing up the rankings  Previously ranked #1 Alabama beat Texas A&M 45-23, #2 Georgia showed that they can throw the ball and defeated Missouri 43-29, #3 Clemson beat Georgia Tech 49-21, #4 Ohio State defeated Tulane 49-6 and #5 Oklahoma barely beat out Army in a 28-21 bloodbath. With the new rankings dropping at 2pm EST, the news came out and many were surprised as there were some serious changes.

The main changes were LSU jumped into the Top 5 for the first time this season, Oklahoma dropped to #6, #13 Virginia Tech dropped out of the top 25, and #14 Mississippi State dropped to #23.

The Top 25 came out and Georgia remained in the #2 spot. With yet another big SEC East showdown coming up this Saturday vs Tennessee Volunteers in Athens. The time and channel for viewing are still TBD.
In the next published article, we will focus on the Dawg’s task at hand as they take on the Vols and give our game-day predictions.