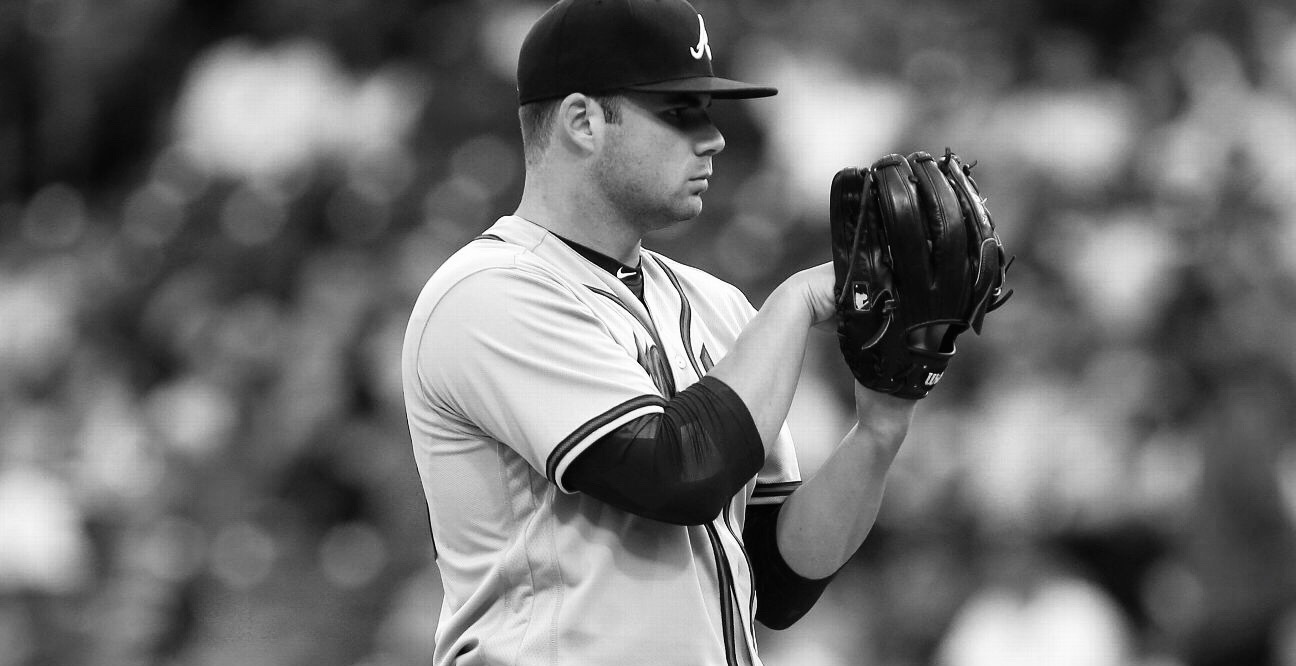 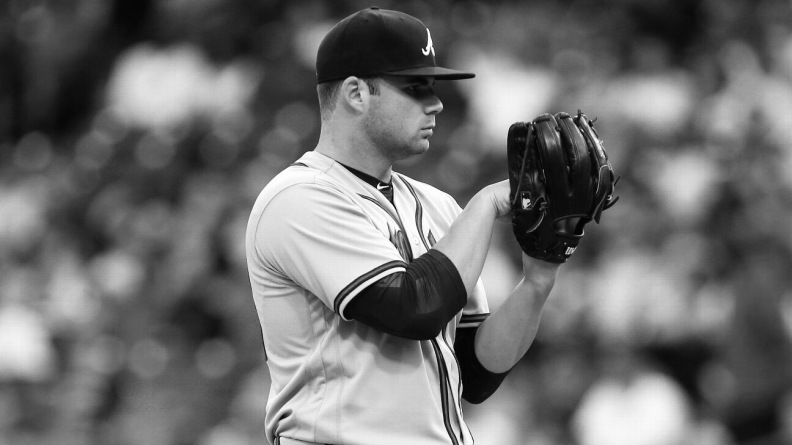 In the seventh Spring Training game of 2019, the Braves sent prospect Bryse Wilson to take on the Blue Jays. In 2018, Bryse appeared in three games and held a 6.43 ERA.

On Friday afternoon, the Braves remained at home (Orlando) for a matchup with the Blue Jays. With a 1:05 start, the Braves faced the Blue Jays’ Sean Reid-Foley. For the Braves, they scratched: Foltynewicz, Swanson, and Donaldson who were all suffering from injuries. The Blue Jays sent out multiple starters and the #1 prospect, Vladimir Guerrero Jr.

In the 1st inning, Bryse fell into trouble immediately as he gave up back to back homers to the first two batters he faced. After falling to 2-0 instantly, Wilson couldn’t get anything going as he gave up an additional two singles that ended his day before it ever really got started. (2-0 Blue Jays)

Elian Levya entered the game to relieve Wilson and put together a pretty good outing as he forced three ground-outs and a strikeout to give the Braves the clean inning they so desperately needed.

In the third, AJ Minter took over and gave the Braves a scare. After giving up a single, he went down with an undisclosed injury that looks to possibly hinder the Braves bullpen going into the season.

Following the injury, Jason Creasy was called to the mound to work the third and fourth innings. Creasy cruised through the third inning but fell into some difficulty in the fourth as he gave up a double and issued two walks that put the Blue Jays in scoring position. Luckily for Creasy the Braves pulled him and brought in Andres Santiago who was able to get a ground-ball to end the inning.

With a bad start for Bryse Wilson and an injury to AJ Minter, the Braves did what they had done all last year and that was fight back. In the bottom of the third, the Braves fought off some good pitches and drew two consecutive walks. In doing so, they sent Andrés Blanco to the plate with an RBI opportunity.  Blanco was able to connect on a pitch and shot it to left field that brought in two baserunners and tied the game at 2-2.

In the top of the fifth, the Braves gave 2018 acquired relief pitcher, Darren O’Day, the ball and he showed that he is still  recovering from his 2018 season injury. As he took the mound, he lost control of his pitch and hit his first batter, followed by two singles that gave the Blue Jays the lead yet again. (3-2 Blue Jays)

After forgoing the lead, the Braves took advantage of the Blue Jays inexperienced pitcher and hit a double (Ryan LaMarre) and a single (Rafael Ortega) to give Andrés Blanco yet another chance at some RBI’s. Blanco this time was able to put the ball in play (double play) and help the Braves tie the game for a second time.

From innings 6-9 nothing happened as both bullpens held each other’s offenses in check and kept the game tied at 3-3. That was until the bottom of the ninth rolled around. As this occurred, the Braves bats came alive and they began to apply pressure to the Blue Jays.

The Braves made it interesting yet again after falling just short yesterday to the Tigers 7-6. They were able to get a lead-off single by Sean Kazmar Jr and a Drew Waters double that put the Braves at 2nd and 3rd with one out. This startled the pitcher and a single mistake (a wild pitch) allowed the Braves to score and seal the victory 4-3. They now travel to Lakeland, Fl to face the Detroit Tigers tomorrow at 1:05pm.