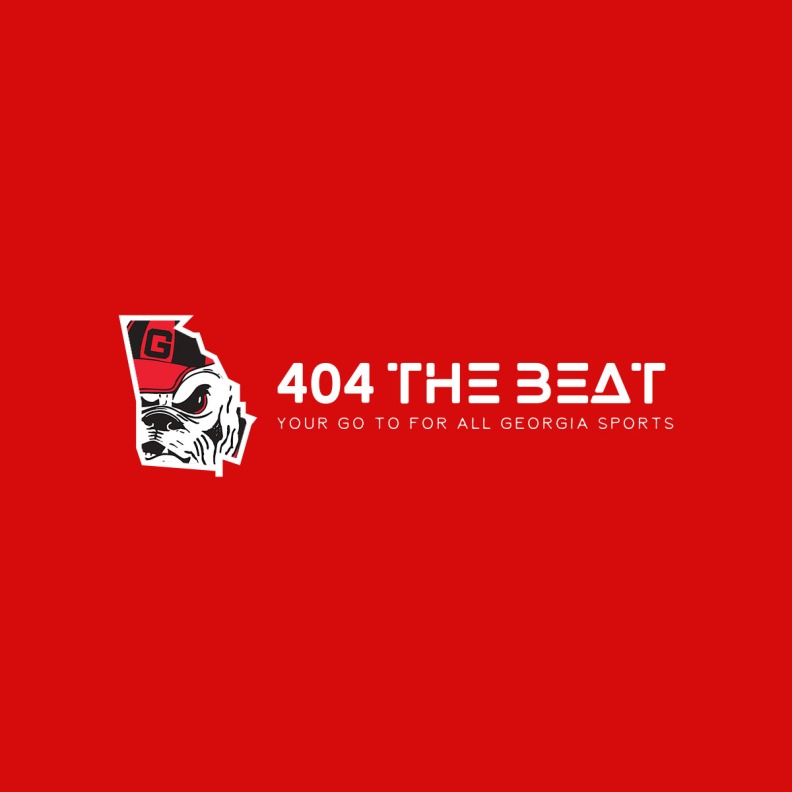 ATHENS, Georgia —  Connor Tate an RBI single with one out in the bottom of the 20th inning, leading Georgia to a 3-2 victory over #24 Clemson on Tuesday night in the longest game in UGA Baseball history.

The game barely missing the previous NCAA record of 25 innings, set in 2009 when Texas defeated Boston College 3-2 where the game lasted 7 hours and 3 minutes.

Clemson was able to get to Tim Elliott in the top of the sixth inning with two runs but Georgia responded right back with two of their own in the bottom of the seventh to tie the game. The scoring stopped there as neither bullpen would give any breathing room.

In the top of the 20th, the Dawgs fell into some trouble, as Pasqua issued a lead-off walk followed by a double to put Clemson at second a third with two outs. A ground ball to the second baseman ended their late inning threat.

Georgia (29-8) scored in the bottom of the 20th when Tucker Maxwell worked a lead-off walk and a wild pick-off attempt advanced him to second. With Riley King up to bat, he made contact on a little squibbler that got him a single and moved Maxwell to third. LJ Talley was intentionally walked to load the bases with one out and Connor Tate delivered the game winning single to left field to give the Dawgs the 3-2 victory.

With this win, Pasqua earned his first victory of the 2019 season, whereas Clemson’s Luke Sommerfield took the loss.

Georgia used seven pitchers with six of the relievers not giving up a single run in 14.1 innings of relief. Both Clemson(24) and Georgia(26) struck out a ton of batters and fell one strikeout away from matching the record at 51 combined. The final game time was 6 hours and 33 minutes.

The Dawgs earn another victory and push their season record to 30-8.

The Dawgs now turn their attention look to a three game series with #21 Missouri in Athens starting Thursday evening.