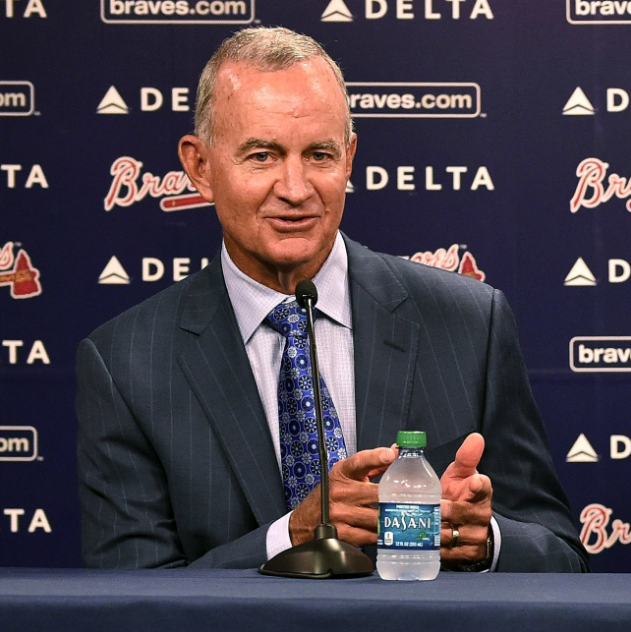 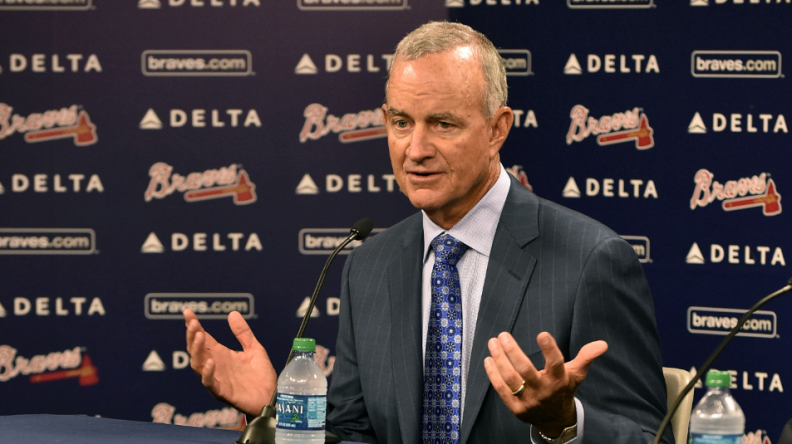 According to @mlbbowman , John Hart has left the organization in order to pursue other opportunities.

At 11:52am the Atlanta Braves officially made a statement and confirmed that John Hart has left the organization.

This news has come out after Atlanta signed Alex Anthopoulos as GM.

John Hart joined the staff in 2014 as the General Manager and after 2015 became an executive after John Coppolella took over.

With this sudden news, Alex Anthopoulos looks to be making moves early in his new position.